Do you know an intellectually gifted child who also has a disability which affects learning?

Or perhaps a child with high intellectual potential but also ‘something else going on’ which can sometimes interfere with school achievement and/or social/emotional well-being, both inside and outside school?

Are you a teacher with a student who seems quite bright but whose academic output is inexplicably erratic and inconsistent?

Or perhaps you are an adult who has enjoyed considerable success in life, but may have always suspected that there was ‘something’ holding you back?

Maybe you’re a medical or allied health professional who works with people such as those described above?

Then perhaps you’ll be interested in joining GLD Australia. 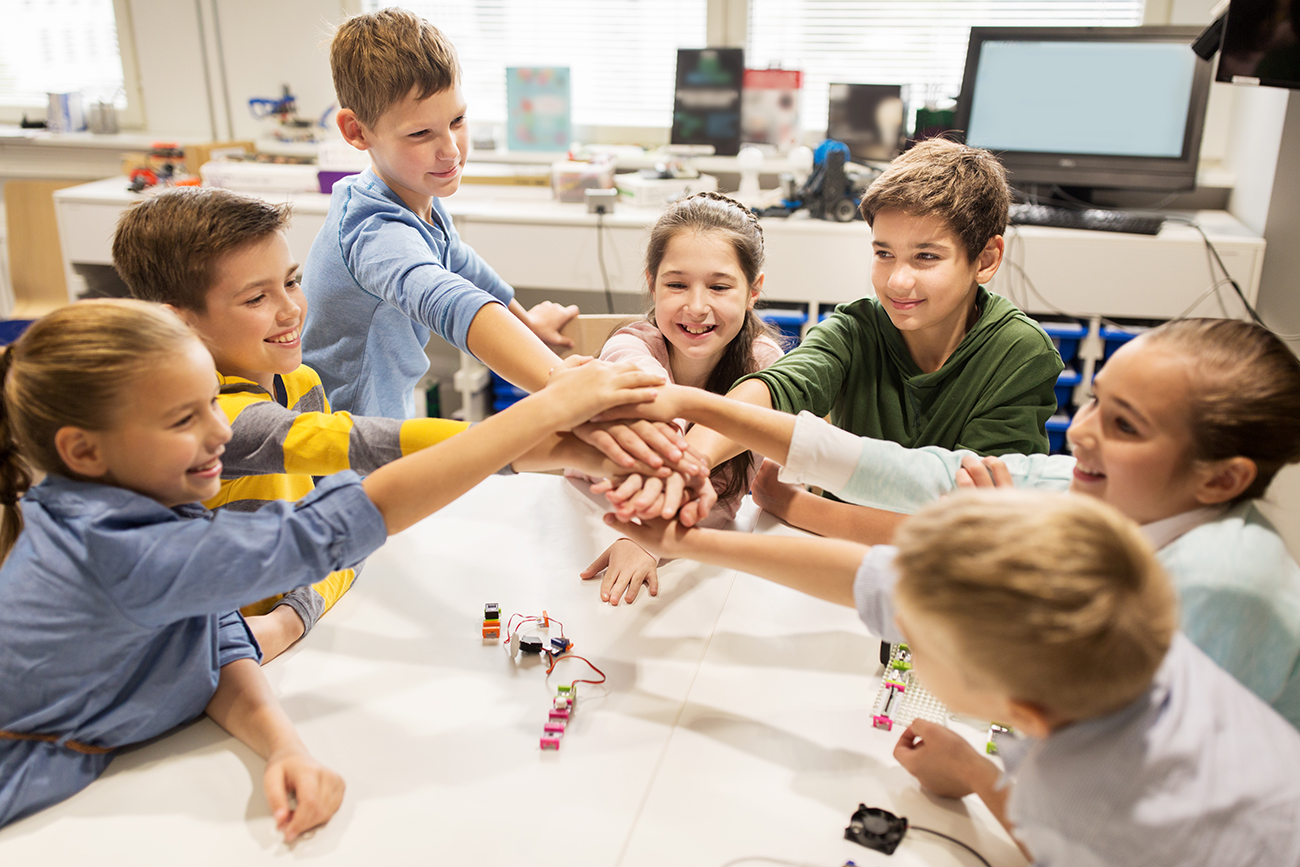 What is GLD Australia?

GLD Australia is a national not-for-profit online learning community and support group responding to the needs of intellectually gifted children and adults with specific learning disability or other learning challenges (GLD). Through the sharing of information, research and personal experiences, GLD Australia members seek to provide support for GLD children and for those who care for, teach and advocate for them. 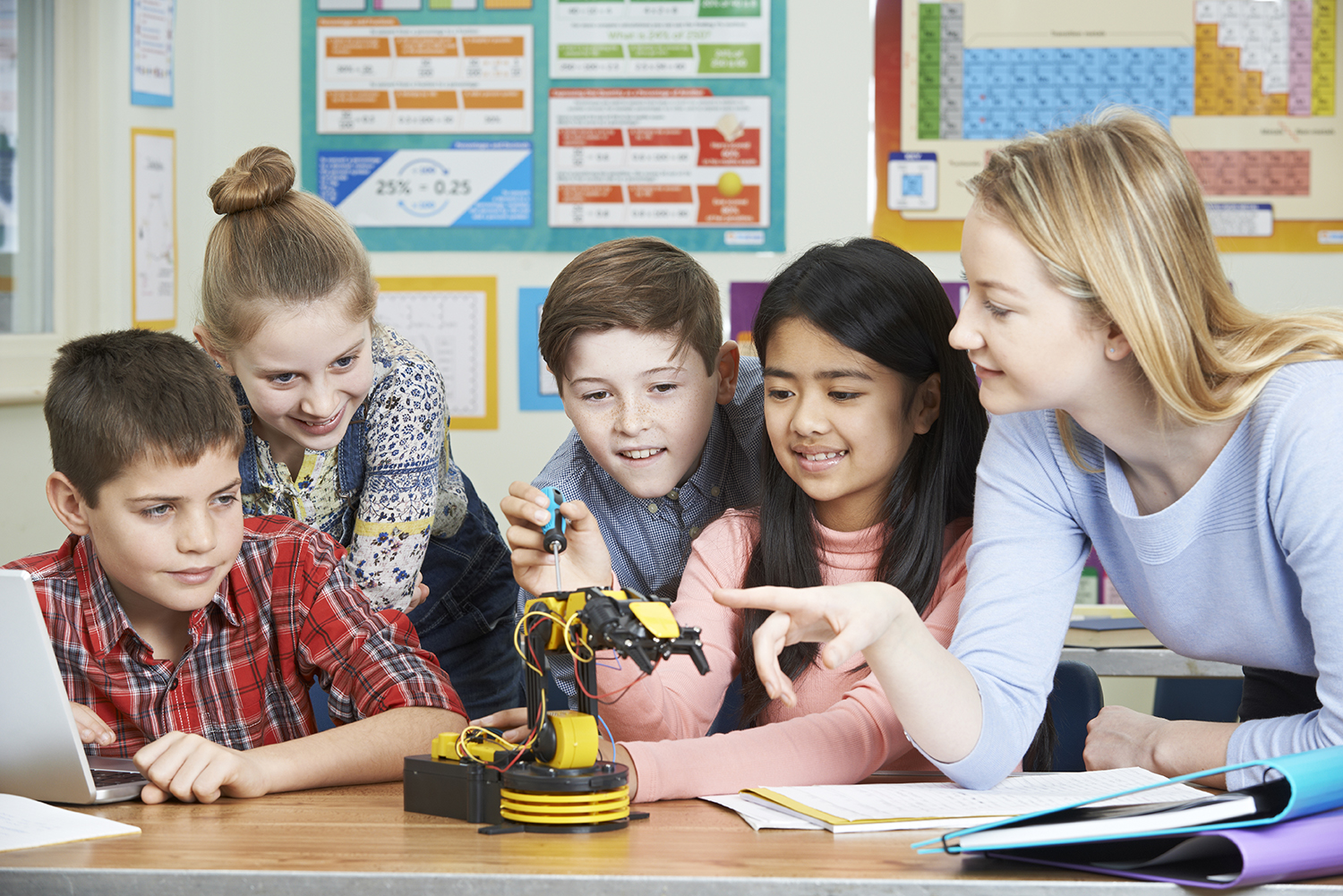 Why was GLD Australia formed?

Parents and teachers sometimes assume that all clever children, having supposedly won the genetic lottery, will invariably enjoy school, learn effortlessly, and succeed academically. Sadly this is not always the case. Some gifted children are every day silently coping with an unidentified disability which affects their learning and their academic success.

Children need not be actually failing at school to be struggling with a disability which affects learning – many are not identified until late primary or early high school. A surprising number of intellectually gifted children experience chronic underachievement due to disability – and usually, the higher the IQ, the later an accurate diagnosis is made.  By then, for some gifted students, it may already be too late. 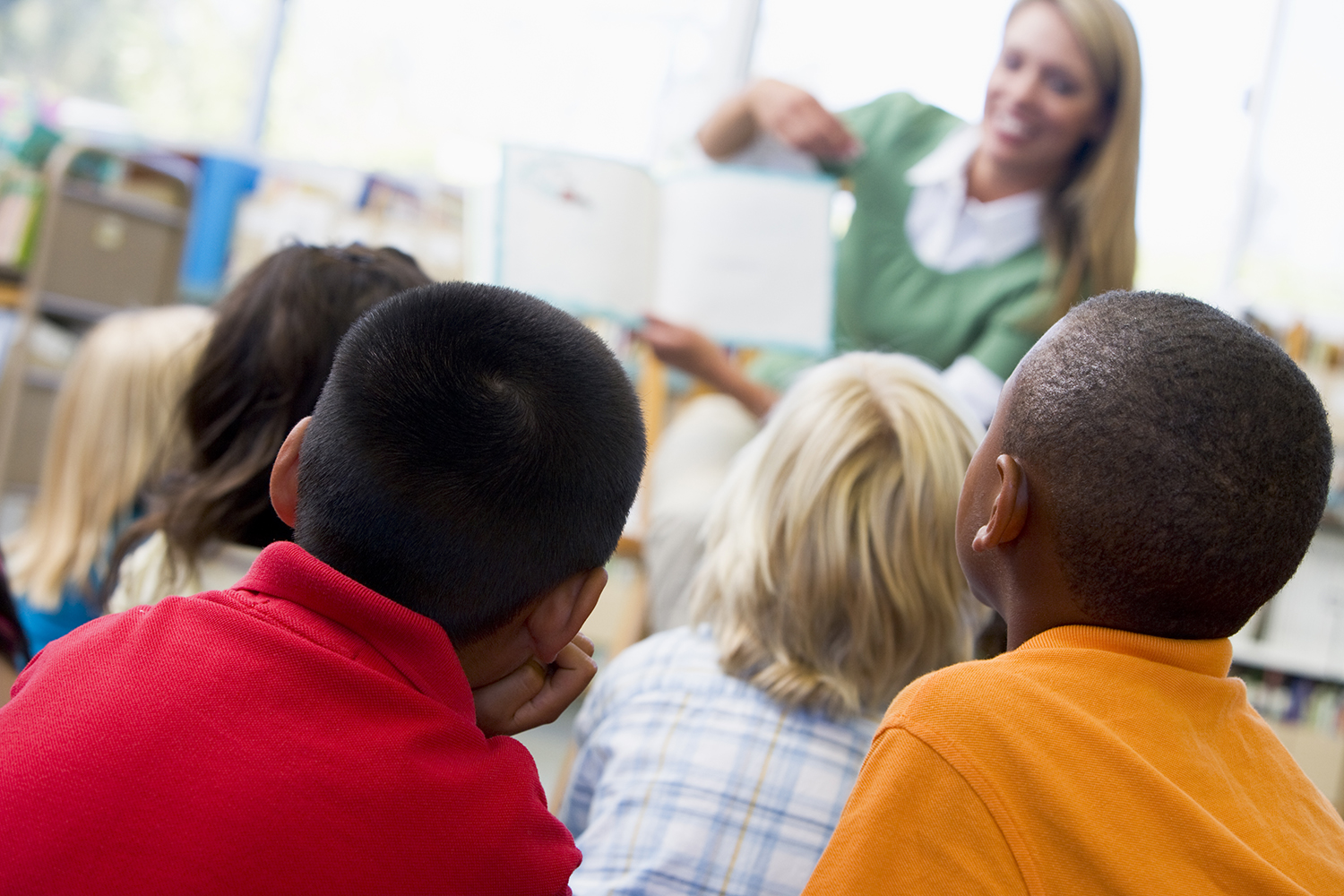 Members of GLD Australia include parents, educators and other professionals dedicated to promoting awareness and understanding of the challenges faced by GLD children, thereby assisting them to benefit from specialised identification and intervention or treatment as early as possible. Members participate in the community as individuals and support one another without commercial interest.

Participants in GLD Australia represent a very diverse group – from those whose child or student has been formally identified as intellectually gifted and/or as having a disability, to these who simply have a ‘feeling’ that the child is not achieving academically as well as they could or should.

You may have seen such individuals referred to internationally as ‘2e’ (twice-exceptional) or ‘DME’ (dual or multiple exceptionality). 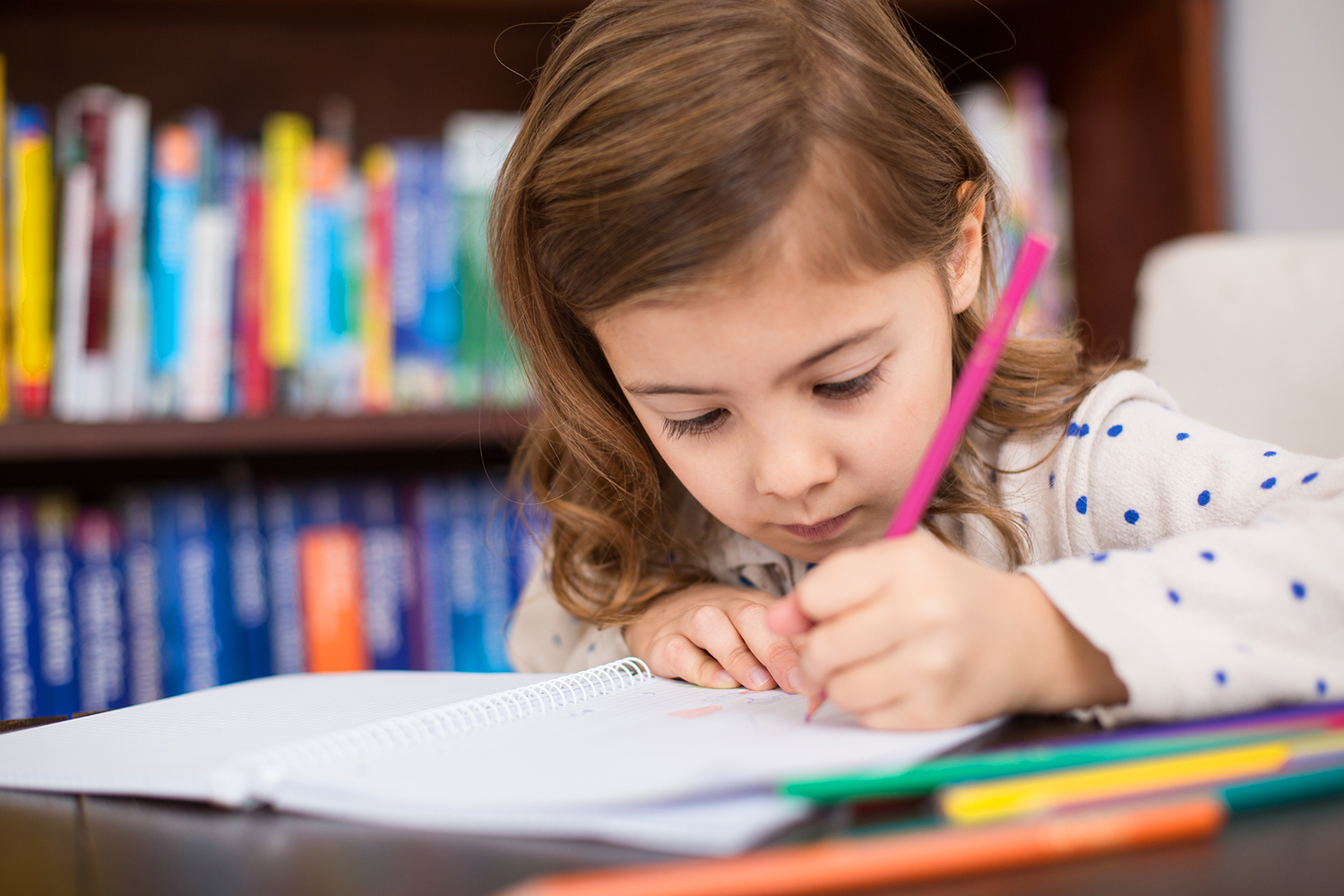 How do I join GLD Australia?

Simply send an email to:  gld.australia@yahoo.com.au

You will receive an auto-invitation to join. Follow the steps in the invitation and your name will be added automatically.

As a GLD Australia Yahoo group member, you can either read others’ messages or post your own messages (or both!). Members’ names will never appear on the forum unless they post a message.

Although there is no fee to join, GLD Australia requests that its members also become and remain financial members of a gifted association or a learning disabilities association of their choice. This operates on an honour-system, but we’re confident that most GLD Australia members will comply with this request and will join whatever existing association they feel best suits their own needs. 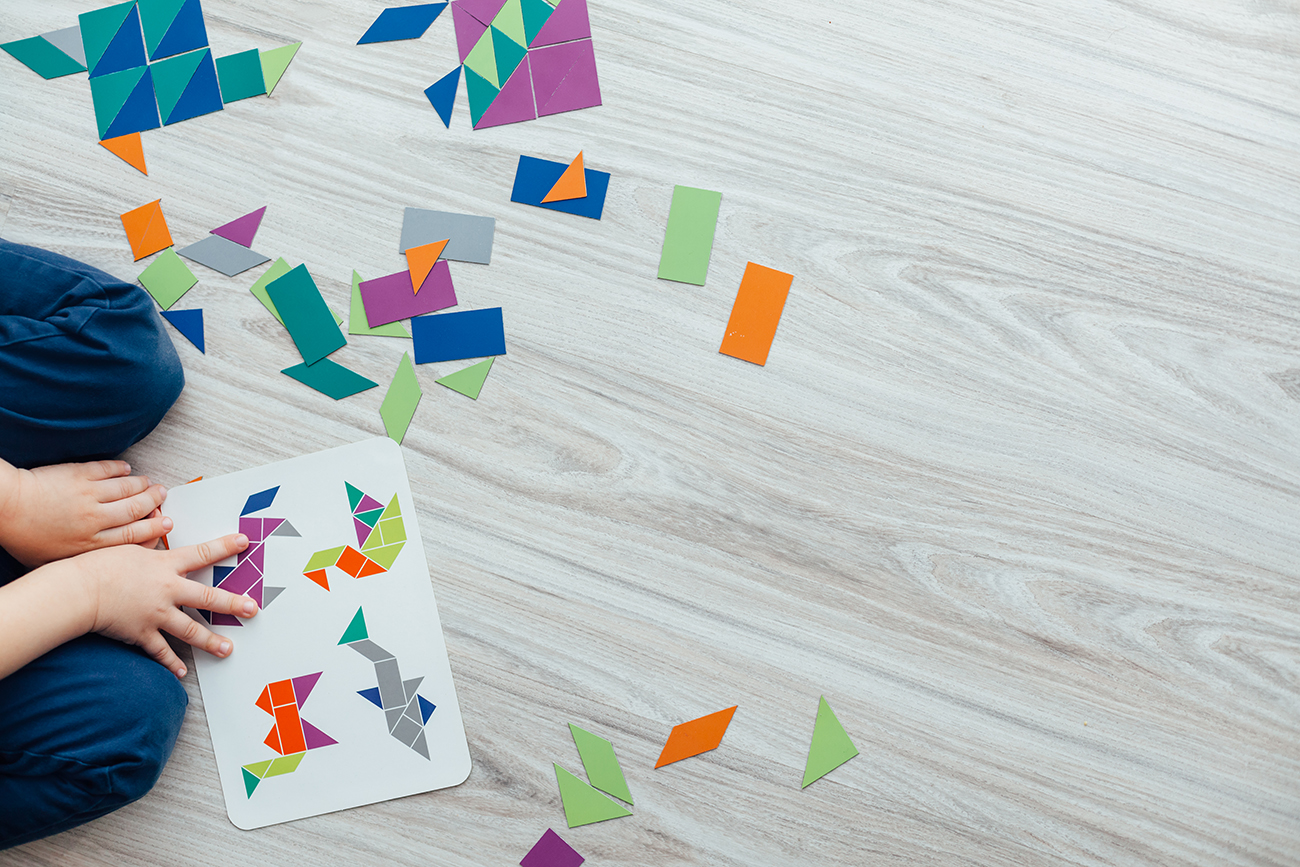 Gifted and learning disabilities associations represent, support and advocate for the many thousands of gifted people and people with learning disability throughout Australia.  Many of these vulnerable learners have chronic literacy problems and some are functionally illiterate. The implications are enormous – for academic and employment success, mental health, self-efficacy, community involvement and socio-economic status.

GLD children are sometimes identified initially as being ‘lazy’ or ‘careless’ or ‘forgetful’.  Some are first noticed because they present with ‘behaviour problems’. Gifted and learning disabilities associations support such learners by promoting best-practice teaching, evidence-based intervention, quality teacher training and ongoing academic research within the areas of giftedness, disability and other learning challenges. Such associations need our support.